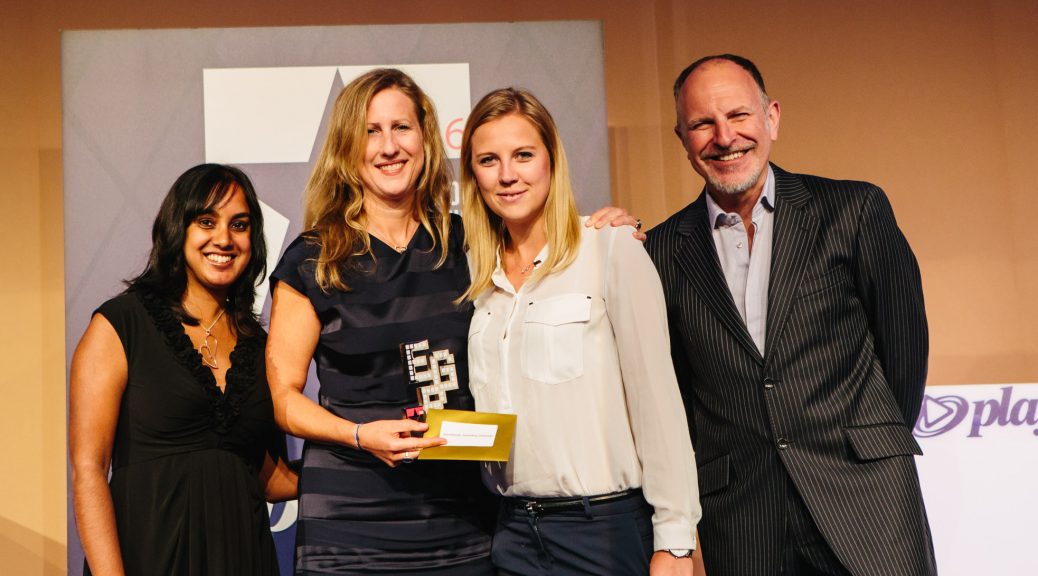 The “Big Game” picks up award for best campaign

Tipico’s campaign “The Big Game” with testimonials by Oliver Kahn and Peter Schmeichel was awarded the Sportsbook Marketing Award “Campaign of the Year” at the EGR Operator Marketing and Innovation Awards in London.

E2 was responsible for the following services:

We use cookies and similar technologies to understand how you use our website and to improve your experience. We automatically process data, which might include your IP address, for web analytics, site optimization, statistical, marketing and security reasons. To learn more, read our Privacy Policy including your right to withdraw your consent at any time and how to change your browser settings to disable cookies.Okprivacy policy