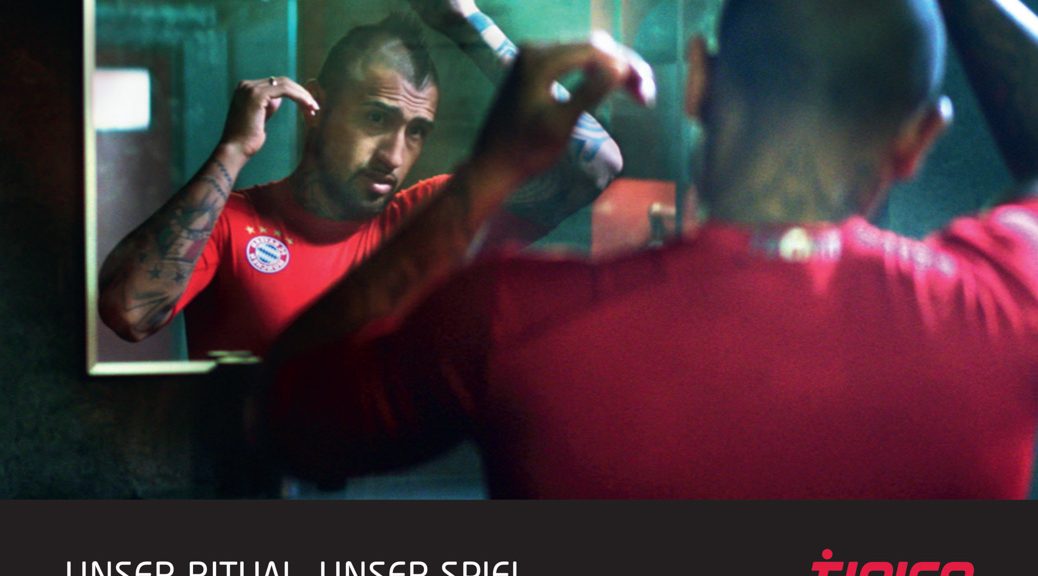 Just in time for the start of the final round of the UEFA Champions League, E2 has implemented a wide-ranging TV campaign for Tipico.

Between February 10 and 20, the 30-second image campaign, “Rituals” was placed on all broadcasting groups in Germany and Austria: SOM, IP, Sky, Sport1, Eurosport, Sportdigital, ORF, P7S1P4, ATV, and ServusTV.

We use cookies and similar technologies to understand how you use our website and to improve your experience. We automatically process data, which might include your IP address, for web analytics, site optimization, statistical, marketing and security reasons. To learn more, read our Privacy Policy including your right to withdraw your consent at any time and how to change your browser settings to disable cookies.Okprivacy policy